There should be some text about me here ... well I'm Swedish and since many years back I've been living in Norway. I'm a gamer at heart, and being a web developer is what pays the bills. I really enjoy my work though ;P

I built my first website in Hotdog Editor (html editor) back in 1995-isch, it had a review for the first Tomb Raider game. I didn't do much more web development after that, but two years later, Final Fantasy VII was released, and I just had to create a website for it (now one of the biggest ones about that game series in Scandinavia). After that, I hardly spent a day away from building websites.

So I've "been around" for a while. I even survived the horrors of the IE6-era (and even the pre IE6-era where we considered IE6 to be the saviour of us all ... imagine that!).

I've worked with a bunch of different CMSs, from homebrew to WordPress to Enonic XP. My key strengths would be placed in the middle of backend and frontend, with a overweight towards the frontend part. I'll be blogging about my daily struggles and findings about CSS, HTML and JavaScript.

Animate your webpage with the scrollbar

The basics of Regex explained 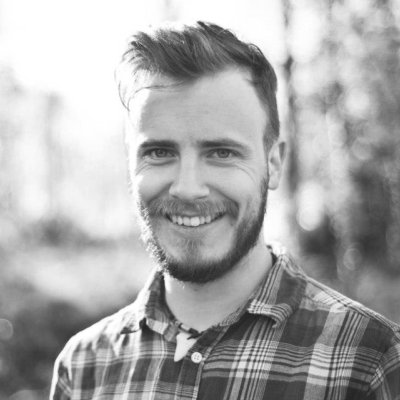 Can't get enough of us? Head back to the overview page listing all of our pretty faces.